This week's New Releases is a little intimidating, and not just because of Resident Evil. You can also fight Heartless, beat up gangsters, tell a new tale, and play a cricket match or two. 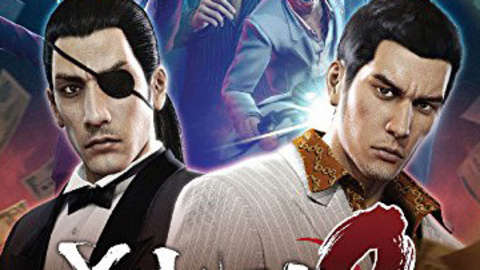