And it's expected to underperform when compared to the Modern Warfare reboot.

Another Call of Duty is coming this year, Activision Blizzard confirmed. The announcement is not a surprise, but the company did say it expects the game won't perform as well as 2019's Modern Warfare during its launch period. That particular Call of Duty game has enjoyed a "double-digit percentage" increase over 2018's Black Ops 4. 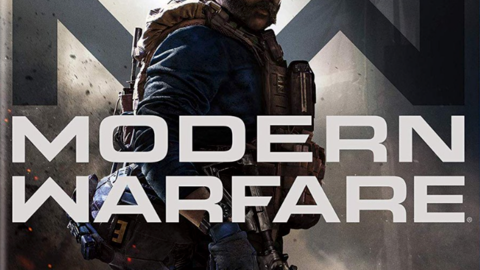