Since its launch, Animal Crossing New Horizons has had its share of rumors and myths. Here's our list of 6 rumors we can put to rest.

The Animal Crossing franchise has always been a tricky one to understand, and the latest entry, Animal Crossing: New Horizons, is no exception. Though the game does a good job of informing you of the basics, there's still a lot that the tutorial never tells you. So it's up to the community to theorize, experiment, and inform. Unfortunately, this can sometimes make it difficult to know whether a rumor is true.

In the video above, Richie Bracamonte dives into six prevalent rumors that are currently circling the New Horizons community to let you know which are real and which are just myths. There's a good chance you'll ultimately just stumble upon the answers for yourself after enough playtime, but we urge you to watch anyway--in some cases, like "money trees always triple your Bells," believing in the rumor could cost you in the long run.

Richie specifically talks about the rumors about balloon colors, reporting villagers, money trees, gold tools, the in-game New Horizons Switch furniture item, and the mystery island hack. We believe these are the most pressing rumors to address, though let us know in the comments section if you think there are any others that you'd like for us to test.

In GameSpot's Animal Crossing: New Horizons review, Kallie Plagge writes, "New Horizons has a slower pace even than other Animal Crossing games, and at times, that can feel unnecessarily restrictive. But there's still plenty to do, and each of those activities feeds into the next brilliantly for a rewarding and relentlessly cheerful experience. New Horizons certainly came at the right time, and its strengths are particularly comforting right now. I'm as excited to see what random events await me each morning as I am glad to have it during hard times, and that's sure to keep me coming back for the foreseeable future." 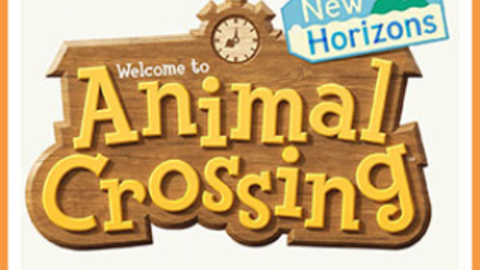