Persona 5 Royal is replete with great characters to hang out with, but if you want to stay ahead of the game in combat you'd be hard-pressed to find a more useful confidant than the newcomer councilor, Maruki.

Persona 5 Royal, the expanded version of Atlus' acclaimed PlayStation 4 game, is finally almost here. While you wait for the official release date on March 31, we're bringing you a new look at what the game has to offer. In this video, Jess McDonell introduces you to one of the game's new characters, Takuto Maruki, who is very helpful and useful in a variety of ways.

Based on our 60 hours with the game so far, we think he could be your new favorite character. In Royal, there are several new ways to gain SP, and Maruki's confidant ranks play a big role. He also offers up a number of other helpful abilities. Be sure to watch the full video above to learn everything you need to know about Maruki.

We're currently around the August point of the game where there appears to be a soft cap on ranking Maruki's confidant, but there are 5 more levels yet to come and given he's already damn useful we're keen to see more of his mechanical perks and character arch unravel throughout the course of the game. Of course, we expect to learn a lot more about Maruki as we continue through the game, so keep checking back with GameSpot for the latest.

If you're keen to see more, check out our gameplay video where you can see the other new character Kasumi in action, and Michael's overall impressions from the first 50 hours of Royal. 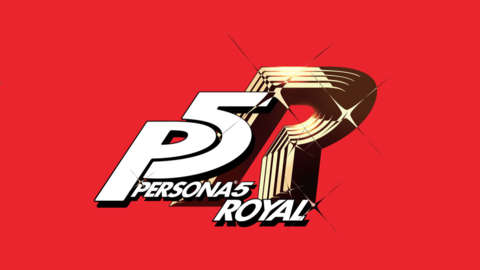