Enjoy this comparison of the Mass Effect remaster to the 2007 original game.

The video above lets you check out both versions of Mass Effect, sticking to the early portions of the game. We've got some direct comparisons of Mass Effect characters to show how lighting and textures have been improved. The comparison also extends to Eden Prime, the game's first combat mission, and the Citadel, where you'll spend some time talking with humans and aliens and advancing the story.

While Mass Effect has seen a lot of technological improvements in the Legendary Edition, it's important to note that the story remains the same. You'll be playing through a smoother, better-looking version of the 2007 sci-fi RPG classic, but for all intents and purposes, this is the same game. As Jordan Ramée noted in his review in progress, the Legendary Edition brings an enhanced version of the original game that's a lot easier to play and looks a lot better, but it's not without its visual and gameplay quirks. 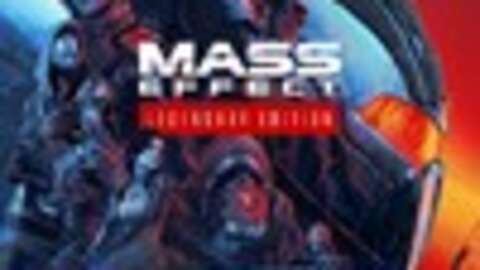