Skyblivion is a fan-made project to re-create The Elder Scrolls IV: Oblivion in Skyrim's engine. I sat down with the project lead to discuss the personal cost of making a mod of this scale.

Skyblivion is a fan-made mod designed to recreate The Elder Scrolls IV: Oblivion within the engine for The Elder Scrolls V: Skyrim. In the video above, Jake Dekker sits down with Skyblivion project lead Kyle Rebel to discuss the development process behind the mod, as well as the personal cost such a large-scale project has had on the people behind it.

Rebel notes that Skyblivion isn't a direct recreation of Oblivion within Skyrim. Alongside visual improvements, Skyblivion makes several tweaks to Oblivion's setting to flesh out the lore and world-building. For example, several of the green trees outside of a necromancer-ruled ruin have been replaced with dead ones to reflect the connection that the area has to death and decay. In an effort to ensure time spent on Skyblivion feels like an optional creative outlet as opposed to necessary work, everyone involved is an unpaid volunteer, with Rebel only seeking the bare minimum in monetary help from the community on rare occasions--such as paying for server fees.

The work hasn't been without personal cost though, and Rebel remarks that the negative aspects tied to working on something connected to the internet, such as anonymous hate speech, have been trying. In some cases, he's had to cut ties with the project completely and simply walk away from it for a while. Yet, despite these setbacks, he remains steadfast in finishing Skyblivion.

Rebel and his team release updates on the status of Skyblivion on Twitter and YouTube. The team is also accepting volunteers if you're interested in helping out with the project.

For more on mod development, watch Jake's investigation into the making of Fallout Miami and Fallout Cascadia. Both Miami and Cascadia are built within Fallout 4. Fallout Miami takes place during the same timeframe as Fallout 4's story, offering a glimpse into the lives of the people who live in one of the few major US cities that wasn't hit by a nuke during the apocalypse. Fallout Cascadia's story occurs years later, taking place in Seattle on an in-game map that's roughly twice the size of Fallout 4. Despite being built within the same game, the creation process behind both mods has been very different. 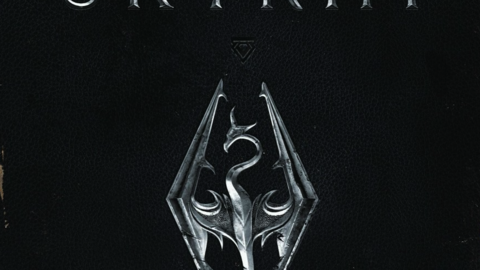