Indivisible is an upcoming action-RPG from the team behind Skullgirls headed to PS4, Xbox One, PC, and Switch. Get a good look at exploration and combat here!

Indivisible is an action-RPG where you'll explore the world and snap directly into combat encounters. In the video above, you'll watch as we explore a large fortress guarded by statues that fire massive room-filling lasers. There's a good taste of the game's action-heavy combat too.

If the look of Indivisible reminds you of the fighting game Skullgirls, that's because it's from the same team. Indivisible is headed to PS4, Xbox One, PC, and Nintendo Switch this year. We got our hands on the game at PAX East 2019, and you can check out our roundup of standout games from the show. 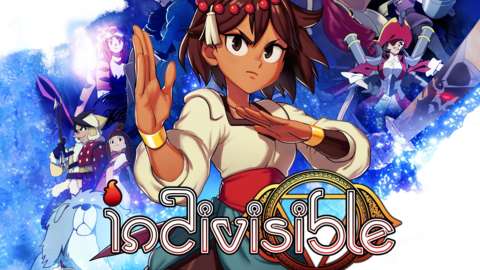