How Animal Crossing Came From One Of Nintendo's Biggest Failures

Animal Crossing is an unconventional kind of game that is loved by many, but did you know that its origins lie in a failed piece of Nintendo hardware.

You may not remember it, but at one time the Nintendo 64 had an add-on peripheral called the 64DD. Before the end of its short lifespan, Nintendo designed a game about hanging out with cute animals in a single field and completing small tasks. That game was Animal Forest, better known today as Animal Crossing.

The beloved series has gone on to sell millions and is one of the most recognizable video game franchises around, but its inception lies in an ambitious and, ultimately, failed hardware project. In this video we take a look back at the origins of Animal Crossing, and tell the story of its unlikely beginnings, its almost demise, and its ultimate success. 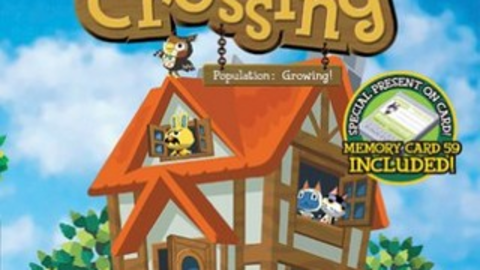 Though not a challenging game by any means, Animal Crossing more than makes up for that with its sheer number of activities and a good sense of humor.