Hollow Knight passed its Kickstarter stretch goal for DLC starring the side character Hornet. Now, developer Team Cherry announced it's become a full-on sequel, Hollow Knight: Silksong. If you pledged $10 AUD or more to the initial crowdfunding campaign, you'll get the game for free when it comes to Nintendo Switch and PC. 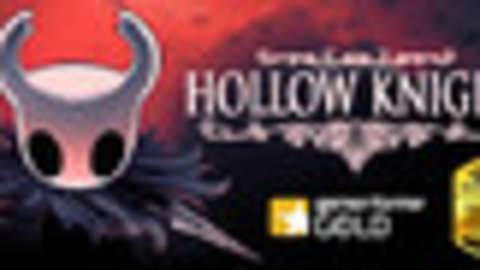