Everything To Know About Call Of Duty: Cold War’s Mid-Season 3 Update

Hitman 3 developer IO Interactive has revealed that the game will be a timed Epic Games Store exclusive when it launches next year, Call Of Duty: Black Ops Cold War reveal is set for next week, and PS5 devs share details on how they're using the new DualSense controller.

Hitman 3 developer IO Interactive has revealed that the game will be a timed Epic Games Store exclusive when it launches next year, but your progress from Steam will carry over. As part of the deal, you can pick up Hitman 2016 for free from August 27 to September 3. They also showcased a brand new level, Thornbridge Manor, set in England.

After a number of teases, Activision has confirmed that the full reveal of Call of Duty: Black Ops Cold War will be next Wednesday, August 26. The reveal will take place within Verdansk, the Warzone map.

A number of developers, including Insomniac, Bluepoint Games, and Arkane Lyon have described how they're using the PlayStation 5 DualSense controller to add extra immersion to their games.On tomorrow's Generation Next, we'll be coming up with our dream launch lineups for the PlayStation 5 and Xbox Series X. 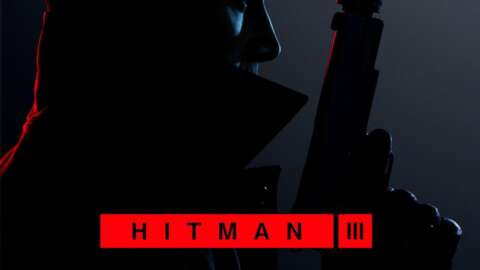