With the release of Far Cry 6, we went back to the beginning to chart how Ubisoft's open-world franchise evolved from tech demo to AAA behemoth.

Far Cry had humble beginnings. It started life as a tech demo made by then-unknown developer Crytek and, over time, managed to become one of Ubisoft's tentpole franchises.

In this video we chart the history of the franchise, from the 2004 PC hit that laid the groundwork of the franchise, through to Far Cry 2's divisive malaria mechanic, Far Cry 3's outstanding villain, Far Cry 4's traversal, and the politics of Far Cry 5, coming all the way up to 2021's Far Cry 6. Of course, we spend time discussing the infamous Uwe Boll movie, as well as the iconic villains that helped shape the series to what it's known best for today.

Far Cry 6 launches on PC, Xbox Series X/S, Xbox One, PlayStation 4, PlayStation 5, Stadia, and Luna on October 7. For more on the game subscribe or head over to GameSpot.com, where you can also learn more about Ubisoft's employees taking action to change to hostile company culture, and how the company itself has responded. 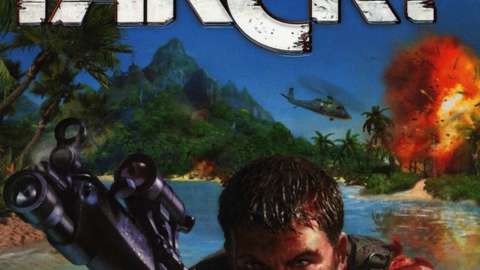