We get to see a demo of Heavy Gear Assault, an arena combat mech game runnig on Unreal Engine 4. 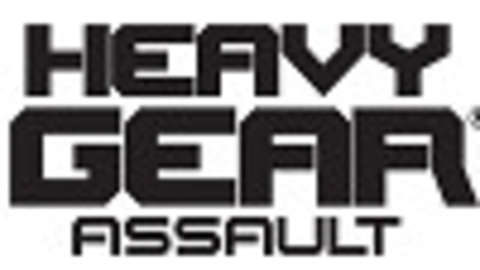 Heavy Gear Assault is an online multiplayer mech game where the core of the game features duelists who pilot war machines known as gears as they battle for fame and fortune in highly competitive, action-packed sporting arenas on the interstellar planet Terra Nova.