In this episode of GameSpot News, we talk about Halo Infinite Boss Explains What Went Wrong With The 2020 Campaign Demo, Halo Infinite Is Adding More Playlists Soon, But Slayer Isn't Ready Yet and details about Call of Duty Warzone’s Pacific map launch.

In this video, DeVante talks about what went wrong with Halo Infinite’s 2020 demo. 343’s Bonnie Ross explained because developers were mostly working from home at the time due to the pandemic and not everyone working on the game saw the same picture quality for the demo.

DeVante also talks about when Halo Infinite’s multiplayer will get additional playlists. Fiesta, Tactical Slayer (SWAT), and Free-For-All are on the way, however they won't be in the game on December 8 when the campaign launches.

Later in the video, DeVante talks about Call of Duty: Warzone finally getting its long-awaited new Pacific-themed map this week and how players can get early access. 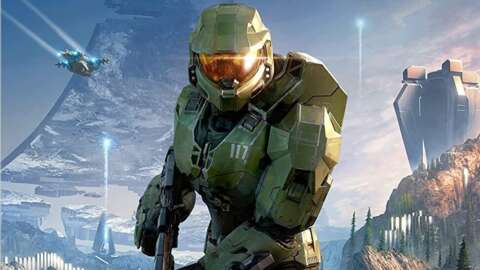