HEAVEN OR HELL! LET'S ROCK! Having recently celebrated its 20th anniversary, the revolutionary fighting game series GUILTY GEAR returns in 2021 with a breathtaking new game featuring characters both new and old. In this 6th character reveal trailer we get to see the new character Giovanna kicking her way onto the roster. Also a tease of the next character, possibly Mito Anji. 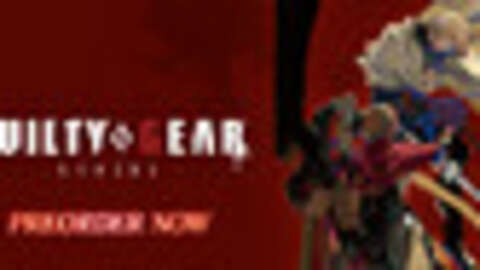