Grounded, the survival game that sees you play as ant-sized humans, originally released in 2020. Grounded will be receiving an update, "The Shroom and Doom Update" June 30, 2021. The update will included Grounded's first boss, The Broodmother, and we learned more details about this soon-to-release update, such as Grounded's pet introduction. 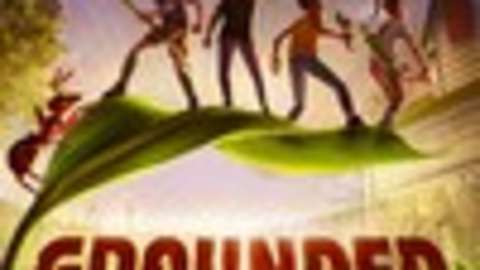