In May of 2017, Ghost Recon Wildlands released to what seemed like little fanfare. It came on the tale end of a raucous third quarter, from the fantasy trappings of Legend of Zelda: Breath of the Wild, to the brilliance of Resident Evil 7.

But in the last year, the game has sold extremely well, and with numerous updates and DLC packs, Ubisoft has kept its promise of post-release support. So, with the recent launch of Special Operations 2, complete with Rainbow Six Siege cameos and new game modes, Mike Mahardy returns to Ghost Recon Wildlands.

In the video above, Mike takes a deep dive into his experience with Wildlands one year after release. He examines the game's world design, combat mechanics, stealth systems, and storytelling power, and whether the game amounts to more than the sum of its parts. 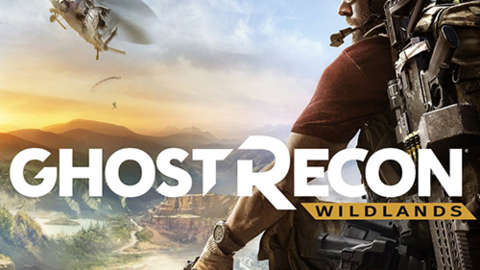 Facing an almighty enemy in a massive and hostile environment, the Ghosts will need to make critical moral choices and engage in tough battles to complete their mission – their grittiest and most dangerous operation to date.