Ghost Recon: Breakpoint’s new survival focused settings don’t take the game quite far enough and here is what you can do to make it even better.

Ghost Recon Breakpoint's newest update adds a new survival-focused mode called the Ghost Experience. Players can use Immersive settings to do things such as limit their primary weapon to a single gun, reduce the number of bandages carried, drain stamina more quickly, and risk greater injury. The Ghost Experience also makes some big structural changes to the game, such as removing tiered loot, allowing players to scavenge guns off of enemies, and removing other random players from the social spaces. In this video we’re going to go over what custom settings you can use to take the immersive experience even further.

Also included in this expansion is the Episode 2 Deep State DLC that sees players teaming back up with Sam Fisher who previously appeared in Ghost Recon Wildlands DLC. Breakpoint came out in 2019 and scored a 4/10 on GameSpot because in part loot and gear score didn’t make sense, the survival mechanics were underdeveloped, enemy AI wasn't great, and the social hub seemed geared towards microtransactions. The Ghost Experience is the game's biggest initiative to date to tackle some of those initial problems

Ghost Recon Breakpoint is out for PC, PS4, and Xbox One. It’s a cooperative open-world shooter where players take on Cole Walker, played by Jon Bernthal, as he uses an army of ex-military operators and drones to take over a remote island. 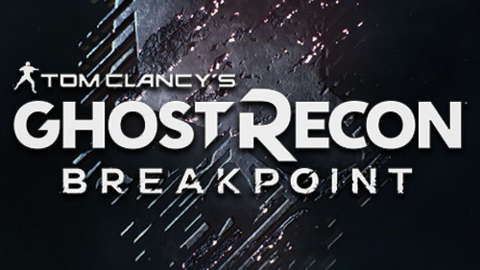 A new open-world installment in the tactical shooter series is coming this fall.