In this episode of GameSpot News, we talk about GTA The Trilogy Definitive Edition patches are coming and original games being reinstated on pc, Halo Infinite Campaign Co-Op and Forge delayed further and Forza Horizon 5 is the biggest Xbox game launch in history.

In this video, DeVante talks about Rockstar Games releasing a statement apologizing for the ongoing issues with GTA: The Trilogy - The Definitive Edition and promising that further updates are coming to improve the experience for everyone. Rockstar also said it will reinstate the original versions of GTA III, Vice City, and San Andreas on the Rockstar Store in a bundle "shortly."

DeVante also talks about Microsoft seemingly delaying Halo Infinite’s campaign co-op given that Season 2's start-date is now coming later than expected. Forge was expected to launch after Season 2, so it, too, has seemingly shifted to a later date. Staten said 343 will make announcements in January about Season 2, as well as its plans for campaign co-op and Forge.

Later in the video, Microsoft announced that Forza Horizon 5 enjoyed the "biggest first week" in the history of Xbox, reaching more than 10 million players in that time. 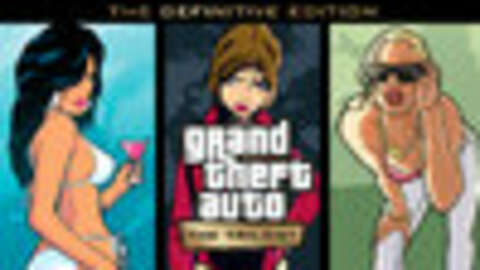