PS4 gets Deus Ex: Mankind Divided and Telltale's Batman, PS3 gets Sacred 3 and The Book of Unwritten Tales 2, and Vita gets Psycho-Pass and Uncanny Valley. 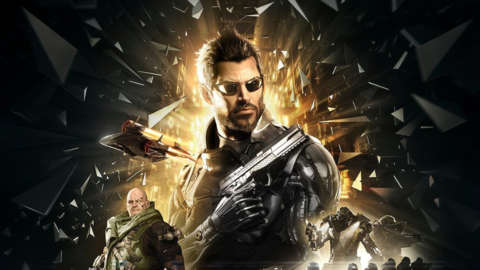 Deus Ex: Mankind Divided is an action role-playing game that takes place in 2029, two years after the events of Human Revolution and the infamous ‘Aug Incident’ in Panchaea that resulted in the death of millions at the hands of those who had installed augmentations.