Following Forza Horizon 5 launch in November, we're looking back at the Forza series and ranking the entries in the main series, along with the Horizon sub-brand that debuted in 2012.

The Forza series debuted in 2005 with the original Forza Motorsport, and the racing series has released more than a dozen titles since then. From the less simulation based Horizon entries to a mobile game and various partnerships with movie franchises like Fast & Furious.

In this video, we’re looking back at all the Forza games, talking about what made each one special and ranking them against each other.

Forza Horizon 5 was released on November 5, 2021 for Xbox One, Xbox One Series X|S and PC. 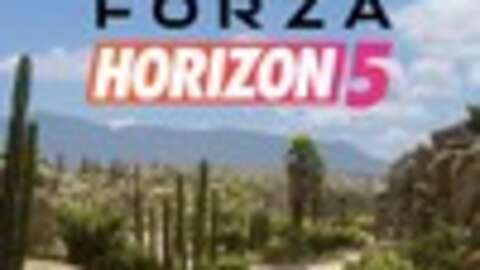