Check out the first 17 minutes of the second Famicom Detective Club game, The Girl Who Stands Behind, where our protagonist meets private detective Shunsuke Utsugi and becomes his assistant. 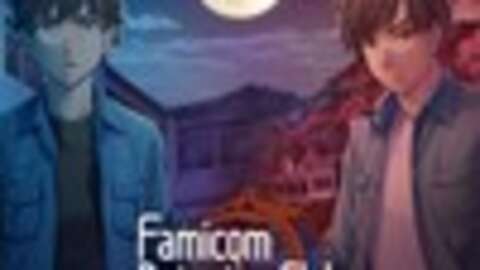