You can beat Far Cry 6 early and get a secret alternate ending at the beginning of the game. Here's how to do it.

To get this ending yourself you'll need to play the opening first island of the game. This does require a few hours of play, so it's not as easy to get as it was in Far Cry 4 and 5. After you destroy the blockade preventing you from leaving, Dani will make their way to Libertad's headquarters.

As promised Clara Garcia will give Dani a boat to sail to America, but also plead with them to stay and help liberate Yara. After the cutscene you'll be left on the dock with the boat. Most players will of course stay and continue the fight against Anton Castillo, but if you do get on the boat and sail towards the edge of the map, you'll trigger the game's alternate ending.

Dani will be lounging on a beach in America while a news report details Anton's victory over Libertad. Getting this ending will net you the trophy/achievement "Hidden In Plain Sight". 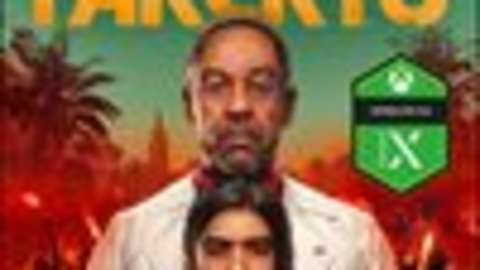