Fallout 76: Watch What A Nuke Going Off In The Multiplayer RPG Looks Like

Like fireworks in the sky players gather around to see an incredible sight. A nuke falling down and creating a spectacular explosion that is as eerie as it is fascinating.

One of the unique qualities of Fallout 76's massively multiplayer world is the ability to rain fiery nuclear destruction down on your foes or to create a zone with high-level mutants. Thanks to some hands-on time with the game, we now know just how that looks. In the video above, we become Death, the destroyer of worlds. Grab some popcorn and gather around to watch a mushroom cloud form up-close and personal.

Fallout 76 represents a markedly different take on the franchise, as it's an online multiplayer game, rather than the offline single-player format of past entries. Before its release, you'll be able to try out the game for yourself as part of an upcoming beta. 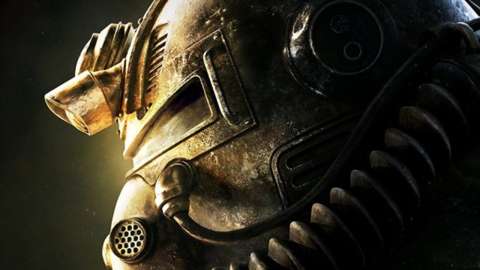 The newest installment of Fallout enters you into the world on Reclamation Day in a post-nuclear America.