This week we get Evolve, Monster Hunter 4 Ultimate, The Legend of Zelda: Majora's Mask, The Escapists and Unmechanical. 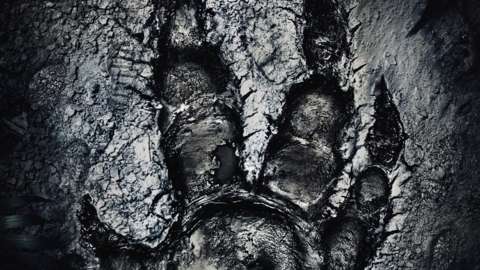 Evolve is a multiplayer shooter where four hunters face-off against a single, player-controlled monster. Play as the Monster to use savage abilities to kill your human enemies, or choose one of four Hunter classes (Assault, Trapper, Medic and Support) and team up to take down the beast on the planet Shear.