Bethesda’s Pete Hines comments on when we can expect Elder Scrolls 6 news, and the Mafia Twitter account has sprung back to life, adding fuel to the rumours that there’ll be a remaster of the second game. Meanwhile, Ubisoft announces its summer digital showcase, and the Guerrilla Collective is unveiled.

We’re all chomping at the bit for Elder Scrolls 6 news, but Bethesda’s Pete Hines has tempered expectations by saying the game will be coming out after Starfield, and we still don’t really know that much about that either. Needless to say, it'll be a long while before Elder Scrolls fans get anything substantial.

The Mafia Twitter account has sprung back to life after almost two years of being dormant. Its latest tweet has given weight to rumours that a Mafia 2 remaster is in development and is set to launch in 2020 to mark the game’s 10th anniversary.

Ubisoft has announced its summer digital showcase, promising exciting game news, reveals, and more. And a new partnership between numerous game publishers and developers will also result in another big summer event. The big gaming celebration will include involvement from studios like Larian, ZA/UM, and Paradox Interactive.

GameSpot Save State is your daily stop for all the biggest gaming news. 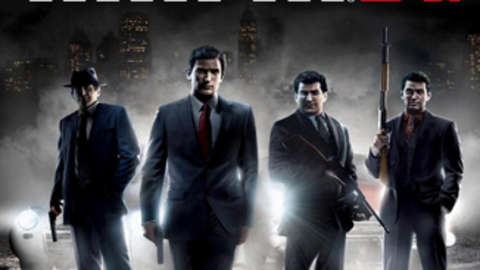 The sequel to Mafia immerses players once again in the late 1940s mob underworld.