Fromsoftware's Elden Ring has finally received its first trailer in 2 years. This time, we get to see Elden Ring gameplay, including horseback riding, desolate locations, and horrific creatures. The gameplay looks to be utilizing Fromsoftware's classic slow-paced action style and the presence of an unending curse, resembling the story of Dark Souls. We got to see dragons, giants, medieval backdrops, magic, and more in this Norse inspired game with its world crafted by both Hidetaka Miyazaki and George R.R. 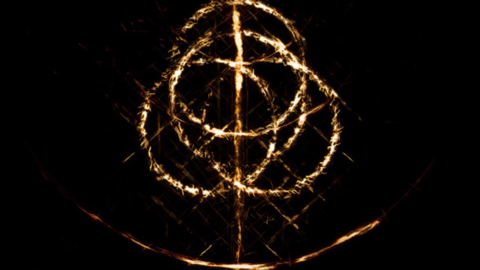