Do Werewolves Play Basketball In Werewolves Within? | Play For All 2021

GameSpot's Kurt Indovina sat down and chatted with Werewolves Within's star and producer Sam Richardson about his dual role in front and behind the screen.

Werewolves Within is the film adaptation of the VR game, produced by Ubisoft's Film & Television production company. Written by Mishna Wolff, the film was made in part with Ubisoft's Women's Film and Television Fellowship program, which offers opportunities to women writers to develop Ubisoft IPs into movies and shows.

NEO: The World Ends with You - Official Launch Trailer 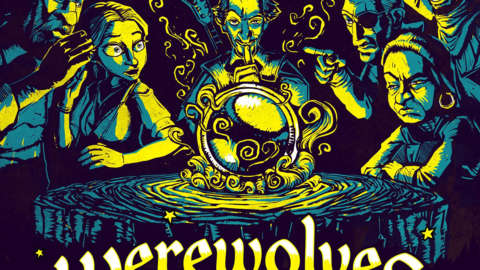 A game of social deduction that brings the fun of game night with friends to virtual reality.