Jess and Ed talk about The Walking Dead: The Final Season, and their experiences with Unavowed, Tacoma, Life is Strange, and more to uncover whether Telltale has the monopoly on the adventure game genre.

The Walking Dead: The Final Season arrived on PC, PS4, Xbox One, and Nintendo Switch this month. It marks the end of the series that launched Telltale into the adventure game giant it is today. Telltale is still in the midst of churning out a huge variety of series' with more on the way thanks to a new partnership with Netflix where the developer will be creating a game based on Stranger Things.

In the new episode of Steam Punks, we chat about the highs and lows of Telltale games, discuss how the formula has evolved, and where you can go to find classic adventure games in 2018. The adventure game genre has changed significantly after its renaissance in the late 90s and early 2000s, but is that a good thing or not?

We explore what place these traditional adventure games have in a market saturated by Telltale's offerings, and observe whether consumer's love for Telltale games has diminished interest or devleopment in other adventure game formats. Ed and Jess point to some of their favourite games of the last few years and beyond including the newly released Unavowed, Tacoma, Life is Strange, Dreamfall Chapters, and Firewatch.

Check out the full video above to see what we have to say and let us know what you think of the Telltale game formula, the adventure genre, and what PC topics we should cover next! 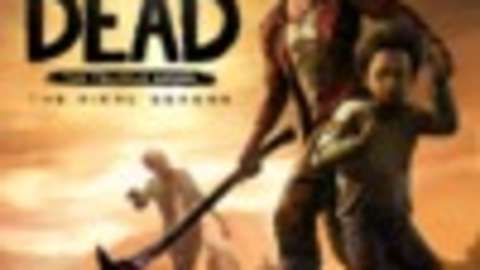