With Diablo II: Resurrected releasing we wanted to check out the secret cow level to see what differences there are between the Remaster and the original.

Watch this gameplay clip as the first half is primarily showcasing the new remastered Cow Level which features beefed up Cows and the Cow King has a Crown. The crown actually helps a lot to help differentiate him from the other cows, as with the original Diablo II you could not tell him apart and often killing him would mean you could no longer create Cow Levels.

Watch as this Assassin uses her fire traps to barbeque these cows. See if we get any good loot in this normal run of the Cow Level. Our Assassin has maxed out Wake of FIre trap synergized by Fire Blast. Also she using the Leaf Runeword (Tir Ral) for an added 3 to fire skills. She is also rocking a Stealth Armor Runeword as well giving some much need faster run/walk and faster hit recovery.

Demon Slayer: The Hinokami Chronicles Every Ultimate Art So Far 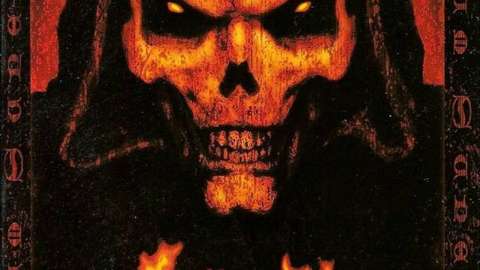