We're proud to announce our biggest update thus far - Season 01: Rival Incursion. Yes, that's right, we are, for now, moving to do themed Seasons instead of just Updates. Season 01 includes four new primary weapons, a new challenging boss-fight mission, and we're introducing a major new addition to the game: the Performance Pass - our take on a 100% FREE Battle Pass. 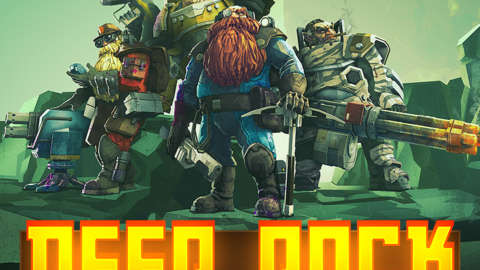 Dig, drill, and shoot your way through cavernous missions with ever increasing challenge and to unlock expand your class-based skills, unlock new gear and weapons.