In this episode of GameSpot News, we talk about reports of Call of Duty Warzone coming to mobile in 2022, how Halo Infinite once had a Zelda-Like open world and GTA Online adding story DLC featuring Dr. Dre.

In this video, DeVante talks about reports that Call of Duty Warzone is coming to mobile devices in 2022. Currently, Call of Duty Mobile has a battle royale mode available within it, but the game is a broader slice of multiplayer influenced by the mainline series.

DeVante also talks about how Halo Infinite’s campaign had a Breath of the Wild like open-world before 343 Industries cut two thirds. The cut was a result of the team running into development issues due to its development suite known as Faber, which was old and challenging to use.

Later in the video, DeVante goes over GTA Online’s adding story DLC featuring GTA 5’s Franklin and hip hop legend Dr. Dre. The expansion is called "The Contract," and it releases on December 15. 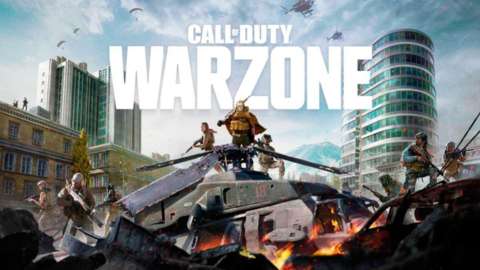