Call of Duty: Black Ops Cold War is the latest game in Activision's first-person shooter series, and it takes the franchise back to the 1980s for a period-set shooter full of espionage thrills. But how does it compare to the previous game in the series, 2019's Call of Duty: Modern Warfare?

In the video above, Dave Jewitt and Richie Bracamonte compare the two games across three topics: multiplayer, campaign, and the battle between the Spec Ops and Zombies modes. From a multiplayer standpoint, Cold War provides a more arcadey Call of Duty experience compared to the Battlefield-inspired action of Modern Warfare.

Battlefield 5 Vs. Call Of Duty: Black Ops 4 | Versus 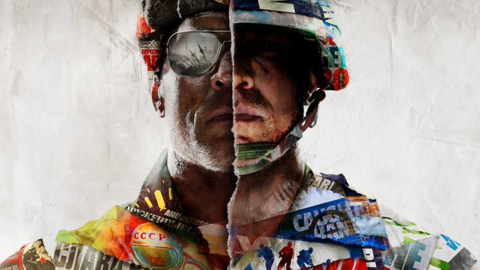