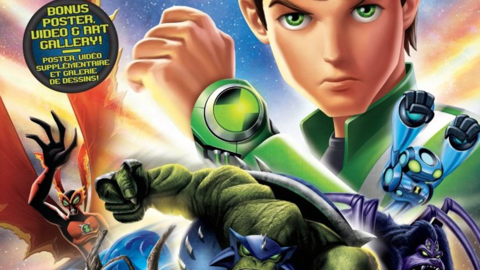 Ben 10: Ultimate Alien: Cosmic Destruction, players will be able to wield the power of the all-new Ultimatrix to transform Ben into more powerful, hyper-evolved alien forms and experience impressive battles as the most ultimate aliens for the first time in never before seen places.