Avast, matey! Thar be high-seas mayhem ahead in Battlewake, a rip-roaring pirate combat game exclusively for virtual reality from the creators of Raw Data and CREED: Rise to Glory.

Coming from Survios, the developers behind Creed: Rise to Glory and Sprint Vector,Battlewake is a new VR ship combat game focusing on a band of pirates as they take the fight to the high seas. Out now for Oculus Rift, HTC Vive, and PS VR, the launch trailer shows off the roster of pirates along with their personal ships in combat. 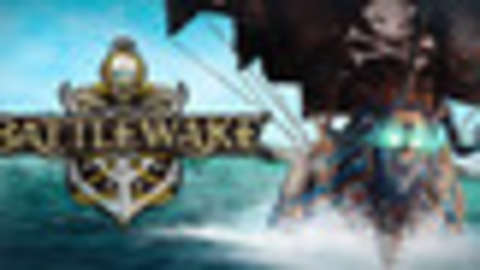