After playing over six hours of Assassin's Creed Valhalla, Jordan Ramée discusses his time with the game, how settlements work, and why it feels like a mix of classic Assassin's Creed and games like The Witcher 3: Wild Hunt and Dragon Age Inquisition.

Assassin's Creed Valhalla will be launching very soon, and ahead of its release, Jordan got to spend six more hours with the game, taking control of Viking raider Eivor and swan-diving into Ye Olde England to build a new settlement for their clan.

In this video, Jordan and Lucy discuss how the Assassin's Creed franchise has evolved, from being firmly rooted in social stealth, to embracing more action-focused gameplay. Now, with Valhalla, it seems to have found a sweet spot somewhere in the middle. As Eivor is an outsider--an invader, no less--stealth plays a crucial role in Valhalla, as most people will attack them on sight.

Jordan also explains how constantly upgrading Eivor's settlement plays a huge role in Valhalla, making its gameplay loop feel more cyclical, and more akin to RPGs like Mass Effect's, or Dragon Age Inquisition's. But those who loved Assassin's Creed Odyssey's long, winding side missions may be disappointed, as Valhalla offers much quicker, bite-sized side missions.

For Jordan's full impressions, be sure to watch the video. Assassin's Creed Valhalla launches on November 10 on Xbox Series X and S, PlayStation 4, Stadia, and PC, before coming to PlayStation 5 on November 12. 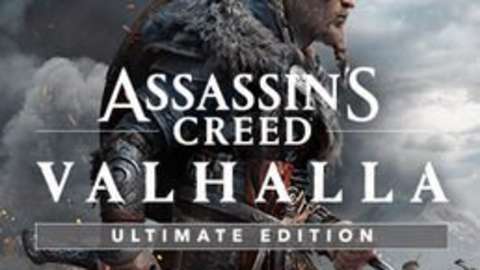