Are you ready to use your voice to control the new generation of consoles? They might not listen to you. Jeff and Peter breakdown how well the Kinect and PS4 camera are able to track your movement, voice, and more. 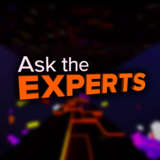 Ask the Experts is a new series where you can get your next-gen questions answered by our resident experts, Jeff Bakalar of CNET and Peter Brown from GameSpot. Does the PS4 have the best games? Is the Xbox controller still top dog? Find out in upcoming ep

Ask the Experts: Xbox One or PS4?

Ask The Experts: Next Gen Incapability

Ask The Experts: Headsets and Peripherals for Xbox One and PS4

Ask the Experts: Xbox One and PS4 Streaming Functionality

Ask the Experts: Xbox One vs PS4 Games 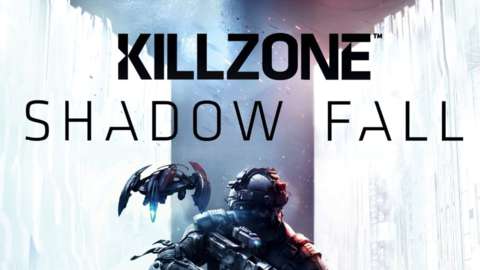