Apex Legends: Escape - Everything To Know About Season 11

In this video, Persia goes over all of the big changes heading to the newest season of Apex Legends. Apex Legends: Escape introduces the new battle royale map called Storm Point, Ash who is the newest legend, and the C.A.R. SMG which is also a new weapon. A variety of other changes are also coming to other weapons, legends, and the ranked playlist.

Storm Point is the fourth and largest battle royale map to be added to Apex Legends and the first to be developed after the release of the game. There will be 15% more playable space on Storm Point, natural wildlife that can attack you, and gravity cannons to boost you around the map.

Ash will provide exclusive intel to her and her squad with her passive that can scan deathboxes to find its attackers and slow enemies down with her tactical Arc Tether. Ash's ultimate is called dPhase Breach and it creates a one-way portal that can help your team get in or out of fights quickly.

The C.A.R. SMG is a hybrid weapon that can use both light and heavy ammo and attachments. This helps with inventory management and gives you a wider variety of loot options.

There are also changes to Wattson and overall weapon balancing for season 11's arsenal. Ranked playlists will also see changes to their point system to make games more rewarding for those who obtain kills and get kills on opponents of a higher rank. 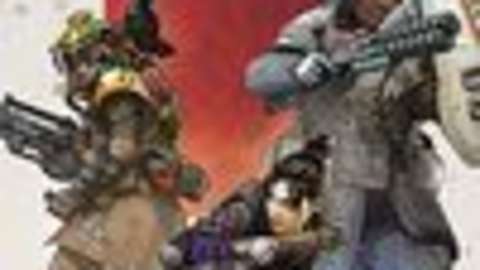