We got hands on with over 8 hours of Aliens: Fireteam Elite and Phil Hornshaw gives his impressions on the game's first two campaigns.

The essential feeling of the movie Aliens is that everything is falling apart.

And that's exactly what Aliens: Fireteam Elite is going for. You start out a confident Marine as you head into a xenomorph-infested facility, but slowly, you find yourself more and more overwhelmed as you fight through swarms of aliens. As ammo and medpacks get lower in key moments, you start to get a bit worried.

Then, at the end of the mission, you're stuck standing in front of an elevator, knowing that as soon as you hit the button to call it and make your escape, the aliens will come for you. Even with full ammo and defensive tools like sentry guns and mines, you're about to be in a fight for your life.

It's the aspect of Aliens, the 1986 James Cameron movie that most games based on the film struggle to capture, or miss altogether. In the movie, the Colonial Marines lose. They spend most of their time getting picked off, trying to defend against overwhelming odds, and running for their lives. In the eight or so hours of Aliens: Fireteam Elite we played in a preview build, the game did a pretty good job of distilling that sensation into a cooperative third-person shooter. No matter how well-equipped you are, you're going to find yourself starting to sweat as threats close in from all sides. 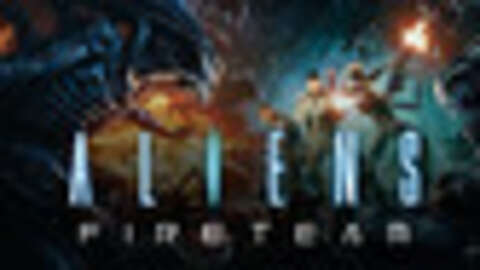