13 Things We Wish We Knew Before Playing Rainbow Six Extraction

9 Things We Want In Zelda: Breath Of The Wild 2

A sequel to The Legend of Zelda: Breath of the Wild is confirmed to be coming, so we take the time to look back at the series as a whole and think about what we'd want to see from the next installment.

We don't know much about the sequel to The Legend of Zelda: Breath of the Wild--we still don't even have a name for it yet. After releasing an announcement trailer for the game during E3 2019, Nintendo went radio silent. We'll hear more about the game once Nintendo is ready, but there's no indication of how soon that might be.

In the meantime, it's always fun to speculate and talk about what we hope to see in the new game. In the video above, Max Blumenthal details nine dreams for the Breath of the Wild sequel, ranging from who we want to play as to where we hope the game is ultimately set. It would be pretty cool to see the return of notable Legend of Zelda enemies and allies as well.

If you haven't yet seen the announcement trailer for Breath of the Wild's sequel, it's worth checking out. The trailer seems to imply that at least part of the game will take place in an underground-looking setting or perhaps a more traditional Legend of Zelda dungeon environment. You can also see Link and Zelda working side by side as opposed to Link soloing the adventure and Zelda tagging along as a disembodied voice. The withered husk of what looks like Ganon is present as well, as is imagery and sounds that may suggest a connection to the events and characters of Twilight Princess--one of the many Legend of Zelda games referenced in Breath of the Wild. But, admittedly, that's all conjecture.

Like we said before, we don't really know anything about this game other than that it exists. So what are your hopes and dreams for Breath of the Wild's sequel? Leave your answers in the comments section below. 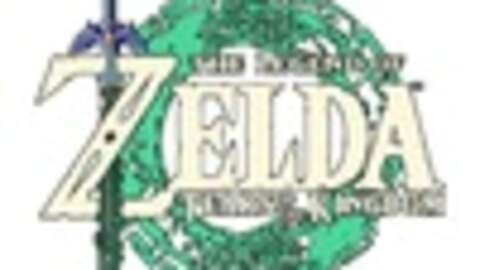