8 Things We Learned From The Hyrule Warriors: Age Of Calamity TGS Show

Koei Tecmo held a 50-minute presentation at TGS 2020 showing off new gameplay and info for Hyrule Warriors: Age of Calamity, so we compiled some of the key details we learned that you may have missed.

Hyrule Warriors: Age of Calamity was revealed just a few weeks ago and is coming out in November. Ahead of its release, Koei Tecmo held a live-stream during TGS 2020 to reveal some new information on the game, show off 13 minutes of brand new gameplay, and unveil Impa as a playable character.

But we uncovered some other info that may not have been as clear, such as details on how the Sheikah Slate might work between characters in gameplay, minor characters that might become playable, and how Age of Calamity connects to both Breath of the Wild and the original Hyrule Warriors.

Age of Calamity is both a spin-off and prequel to The Legend of Zelda: Breath of the Wild, and it’s set to release on November 20 exclusively for Nintendo Switch. 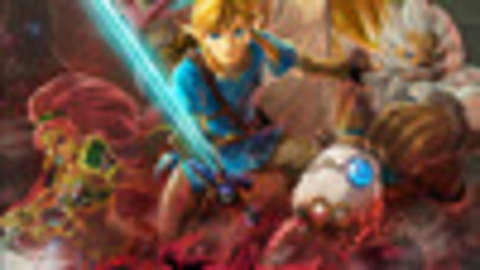