7 Games That Were Something Else Entirely

Games are hard to make and don't always get released with their original vision intact. From Assassin's Creed to Donkey Kong, here are 7 games that you might not know used to be something else entirely.

Games are hard to make and, often, don't always get released with their original vision intact. From a gameplay pivot here, to a character swap there, most go through some pretty big changes throughout their development. But then there are some games that change course completely.

BioShock originally began life as a very ambitious game about a cult deprogrammer, with an asymmetrical multiplayer mode that would see you play as a monster in another player's story mode. Assassin's Creed was originally a follow up to Prince of Persia: The Sands Of Time, and its name used to be Prince of Persia: Assassins, before the Prince was dropped completely.

There are countless more examples, and the video above explores 7 games that were something else entirely. 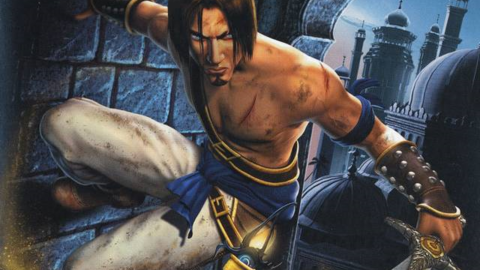 Prince of Persia: The Sands of Time

Prince of Persia: The Sands of Time can be recommended wholeheartedly. It looks fantastic and features responsive controls, some original play mechanics, a good story, and plenty of thrilling adventure.