We take on a level in an upcoming 2D adventure game Olija, taking down enemies with our trusty harpoon.

Thomas Olsson is creating a new game, Olija, all by himself. A 2D adventure platformer inspired by the swashbuckler genre, Olija casts you as a castaway named Faraday. You're trapped in the world of Terraphage, and you're working to find a woman named Olija.

Faraday's main weapon is a legendary harpoon that he uses to lay waste to the strange creatures and beasts standing in his way. In a new video, GameSpot got an exclusive look at some new gameplay for Olija, and it looks really good.

Be sure to check out the full video above to see the harpoon weapon in action and get a glimpse at the intriguing world of Olija.

Olija is currently in the works for PC, Xbox One, PS4, and Nintendo Switch. 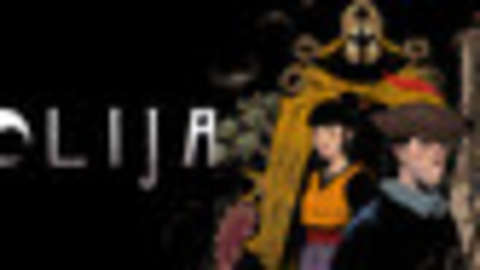