Scarlet Nexus is the upcoming anime-style action RPG from Bandai Namco, and here are 11 minutes of brand new gameplay for you to check out!

In a futuristic world threatened by otherworldly monsters called 'Others', Scarlet Nexus sees you play as either Kasani or Yuito with the task of putting a stop to them. Each protagonist have different paths through the same story, and you can see both of them in action in the above gameplay.

You'll not be fighting along, as you'll be fighting alongside a merry band of anime boys and girls who are part of a special forces unit who can support you in combat encounters. But of course, there seems to be a deeper mystery to unravel in the main story.

We got out hands on with the game for about 3 hours, but the gameplay in the above video was provided by Bandai Namco. Scarlet Nexus is set to launch on June 25th for PC, Xbox Series X and S, Xbox One, PS5, and PS4.

You can check out our full preview right here - https://www.gamespot.com/articles/scarlet-nexus-anime-style-action-has-potential-but-hasnt-fully-impressed-yet/1100-6491378/ 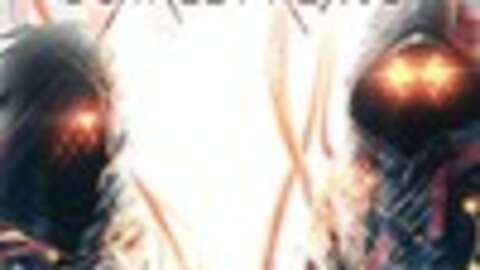