Check out this gameplay of Gestalt: Steam and Cinder, a steampunk inspired action platformer with a pixel art style.

Gestalt: Steam & Cinder is a retro-styled Metroidvania with a stylish Steampunk world and equally fashionable protagonist in the trenchcoat-clad Aletheia. The pixel art and responsive platforming is reminiscent of the classic Castlevania: Symphony of the Night, though the linear stage progression capped off with a massive boss battle gave the sense of a different kind of classic: Mega Man.

That could be in part because the enemies are largely mechanized enemies, but this being Steampunk, they’re rickety brass contraptions instead of high-tech with a steel sheen. And it leans into the “punk” part of Steampunk, with human enemies who look like they could have stepped out of Mad Max. The combat can be skill-testing, but the combination of influences help it feel unique. 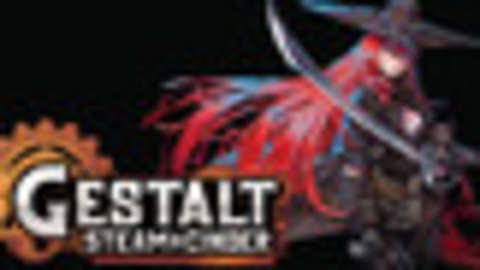