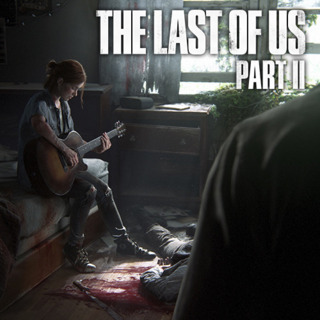 Great Graphics, but not much else.

This game could have been so much better, but it is only average at best. Is it still worth playing? Sure I recommend it if you have time to spare , but don't expect too much other than great graphics. The game is beautiful and one of the best looking console games out there.

I see a lot of players were not too happy with the story. Understandable. The story to me is also average and I was not bothered by it. I didn't' care too much or felt invested in the story, it was just there and did its job to move the game along.

What I didn't like it that the game felt very monotonous to a point where I got bored. Played the game through but it was more a chore than fun.

The second issue for me is that the controls felt super clunky during action sequences. When sneaking around its ok. (Sneaking also became boring quickly) but when you are spotted and everyone attack's the controls felt if it could not keep up with the gameplay.

It's still worth playing, but get it on a sale. Its not worth the full price, there are many better games out there.