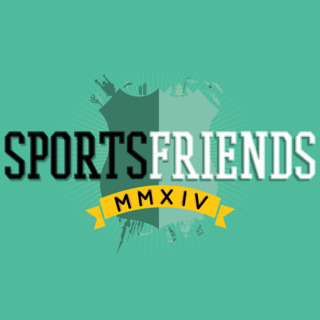 Let me just start off by saying that the concept is great. The mini games are fun as hell, the game takes full use of the DS4 and Move, and the graphics are phenomenal at a stunning 1080p 60fps. However, here's why it isn't worth $15: If you don't have an extra $60 DualShock 4 just lying around and available friends at your disposal, you're basically screwed. This game doesn't include any form of single player or even online multiplayer. Really? I mean, they didn't even so much as make an ATTEMPT to add some sort of AI or multiplayer. Not a smart move. Sportsfriends seems as if this is one of those games that was just rushed right on to the Store. Die Gute Fabrik is like the mom who rushed her kid out the door without his homework or books. So Die Gute Fabrik, you did a good job; you really did. Hopefully, in the future, you will do an even better job. And who knows? Maybe we'll see single player and online sometime in the future. But right now, I've gotta get 60 dollars and a bunch of friends to play this great game.

Recommendation level: 2.4/5Overall thoughts: Great game, but wait until you get a crap-load of friends and an extra DS4.