The lack of light gun support drags down Operation Wolf, but with games like Elevator Action and Bubble Bobble on board, Taito Legends offers good classic arcade action at a budget price.

Taito's one of those classic corporations that, over the years, has been responsible for a lot of great games. The crown jewel of the Taito empire is Space Invaders, but the company's catalog goes much deeper than that. 29 of the company's arcade games are collated in Taito Legends, an easy-to-digest package from Empire Interactive and Sega. While some control issues get in the way on a couple of the games, the emulations are sharp enough.

For the most part, the games are well emulated and play just as well now as they did in arcades. The light gun games are the exception. Operation Wolf, Operation Thunderbolt, and Space Gun all place a gun cursor on the screen, which you move around with the analog stick. This isn't a very suitable replacement for actual light gun support, making these games a little boring. Each game gives you a set of options and difficulty settings that set your number of lives and other game-specific changes, and your high score is tracked in each of the different difficulties.

It's nice when classic arcade games are properly honored with a slightly more in-depth look at their creations. There are a few interesting video interviews on the disc with the people behind some of the more popular games, like Space Invaders and Bubble Bobble. The video content is brief, but it's still a nice extra. You can also look at flyers for most of the games in the package.

Graphically, Taito Legends has a very bare-bones look to it. The menus are plain but are laid out well enough to get you from game to game. The games are presented in their normal aspect ratio, and you can stretch them out a bit, if that's your thing. Outside of the music and sound, which both match up with the arcade originals pretty well, the game's got a bit of decent music on the menus, too.

If you're already excited about the old games in this collection, they're re-created faithfully enough to warrant picking it up. Operation Wolf and the other light gun games aren't perfect, but they're still playable. And the budget price is perfect. 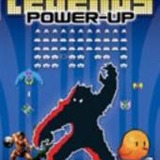 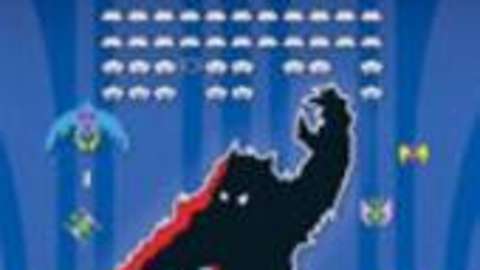