Rollaway is a great game that offers just about all the addiction, frustration, and satisfaction a puzzle fan could ask for

Originally called Kula World, Psygnosis' Rollaway is the first PlayStation puzzle game to really tackle the third dimension. While other puzzlers have been happy to stick to the tried and true Tetris clone formula, this one has an original world, perspective, and premise. You guide a beach ball through a number of Escher-esque worlds that float vertically several miles above the ground.

The goal of the game is to collect a key or number of keys needed to open each level's exit and cut out before the ever-present hourglass timer runs out of sand. Each structure is made up of platforms your ball can cling to on all sides if approached from an end corner. In the beginning, navigating these areas requires you to jump from platform to platform (down and up are defined by you by the way, not by any ground-based constant), avoid spikes, and other simple tasks, while later on, heated squares, icy patches, and rolling columns are introduced to further vex you.

As it might sound, the game begins rather slowly, but that's only because it takes the initiation of about one level to properly introduce each new gameplay element. About 20 levels in, things start getting nice and tricky. The main payoff of Rollaway hits right around then. It provides some excellent puzzles - real brain-stumpers that will make you feel like a complete fool once you finally grasp their shape, solution, and well-thought-out design.

What Rollaway lacks over other puzzle games is a strong two-player mode. Sure, it has a Simon Says type challenge and a time trial, but neither is much fun. On the bright side, they'll both make you want to go back and hog the single-player mode. On the other hand, if two players can't compete well, the mode should've just been left out.

That aside, Rollaway is a great game that offers just about all the addiction, frustration, and satisfaction a puzzle fan could ask for. It's originality and strong level design makes it a welcome departure from the norm. 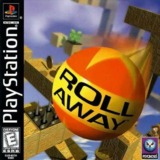 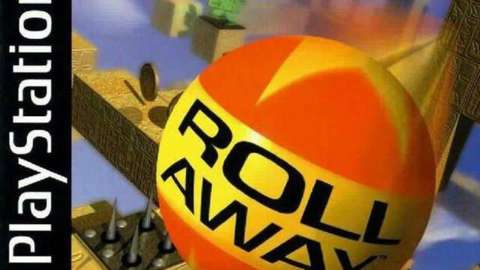 Rollaway is a great game that offers just about all the addiction, frustration, and satisfaction a puzzle fan could ask for