The control is dead-on, the graphics are clean, and there are enough options to keep you tossing the pigskin around for a long time.

Madden 2000 is the latest in the long and seemingly never-ending list of sports games that EA churns out for every platform in existence (well, except the Dreamcast). In its latest effort for the Game Boy Color, the wizards at THQ and Tiertex have managed to squeeze almost all the cool features into the Game Boy. It's quite a feat, really.

As you can on the home systems, you can choose from any of the current NFL teams and set up your own seasons, playoffs, exhibition games, and even sudden-death matches, where the first team to score wins. The depth and attention to detail that have been present in many of the previous Madden titles are here as well: You can call audibles, substitute players, fake field goals, reverse plays, and make onside kicks. Controlling the players is a snap: The two buttons handle everything from choosing receivers to making diving catches, and it's all done intuitively. You can also adjust game time and weather - a sudden-death match in the cold winter snow is good for a laugh.

The Madden AI is no slouch either. Although I made almost all of my passing plays on the first try, the CPU will punish you if you fall asleep on the bench, and the computer mixes up its plays quite well (though the Buffalo Bills seemed to always choke on third down). The graphics are clear and crisp, and the game briefly pauses whenever the ball is thrown so that you can easily find the ball on the screen and respond accordingly. Players who score touchdowns even do a brief celebratory dance.

Fans of portable gaming who generally dislike sports titles should give Madden 2000 a try: The control is dead-on, the graphics are clean, and there are enough options to keep you tossing the pigskin around for a long time. 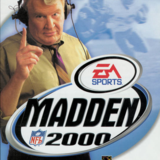 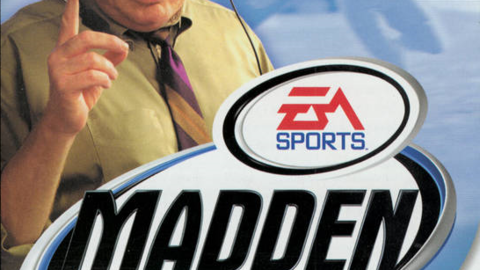