Joust, the deadly coin-op game of ostrich-on-ostrich combat, has been transferred to mobile pretty seamlessly

Providence has truly shined upon THQ Wireless. The publisher scored the wireless rights to Midway's classic games portfolio several months ago, and with the help of developer MENT, it's well into the process of porting these time-honored gems to the mobile platform. Joust, the deadly coin-op game of ostrich-on-ostrich combat, has been transferred pretty seamlessly--not surprising, given the utterly simplistic nature of the product. When played on a mobile phone, Joust is still a fun, exciting arcade game. 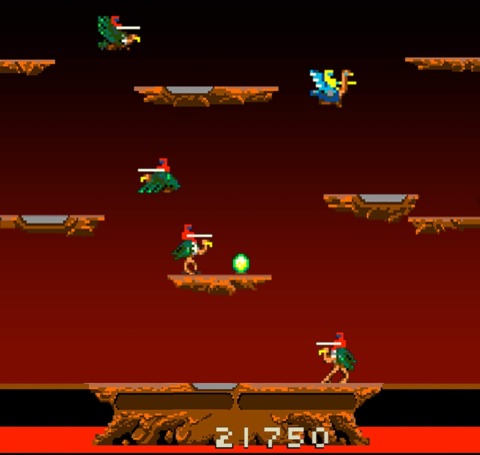 The idea in Joust is to mount your trusty steed, which happens to be an outsize flying ostrich, and use your chivalrous skills with the lance to unmount wave after wave of similarly equipped opponents. You fight in 2D platformer-style arenas that change slightly in configuration from level to level to introduce new hazards like lava pits. The baddies materialize out of the ground and take to the air to assault you. To defeat an enemy jouster, all you need to do is drop on him from above. He'll be knocked off his perch and turn into an egg, which you can scoop up in midair for extra points. If you wait too long before scooping an egg off the ground, though, the rider's mount will fly back onto the screen and pick him up. Also, if you fail to have the edge in elevation on an enemy when you run into him, you'll lose one of your lives. The game continues to generate levels until you lose all five of your lives (you gain an extra life after every 20,000 points), or until you get sick of playing and quit.

On our test handset, a Nokia 6620, Joust looked and sounded really authentic, although the controls were a little flighty. Given the small screen size, it was difficult to use the phone's nav pad to perform tight flapping maneuvers. You'll almost certainly be better off using the number keys to stay aloft. Luckily, the Series 60 Java version of the game sported arcade-quality reproductions of the original's graphics, as well as a full roster of sound effects--including the signature flapping sound. Keep in mind that this game's presentation varies markedly from handset to handset, however. We also tried Joust out on an LG VX7000, and found that the graphics were considerably chunkier on that handset. In addition, the 7000 version of the game doesn't seem to have an in-game sound toggle. The game includes both handset-based and online high-score tables, although we were never able to successfully connect to the online server.

In the end, this game is a competent remake of Joust, so fans will definitely want to download it. If you're not a Joust fan but are looking for a casual game to while away a few minutes at a time, this may fit the bill, although it's not really designed for extended play sessions. 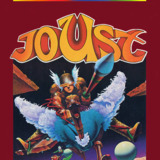 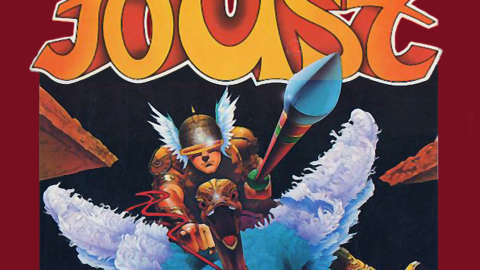